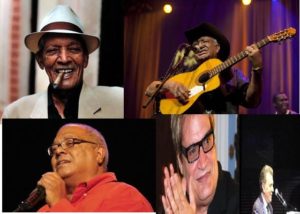 To learn spanish in Cuba with Cuban songs is one of the Spanish language learning programs of our spanish classes in Cuba.

Cuban compositions have a high artistic value and excellent texts for the learning Cuban Spanish. In our spanish classes in Cuba we teach our students the Spanish language and Cuban culture and within it to know and enjoy Cuban music, internationally recognized for its rhythm and the texts of its songs.

To learn spanish in Cuba with cuban songs is a dynamic and entertaining way to learn the language. In the texts of songs, we find a great variety of themes and forms of composition, which is why we work with texts classified in different levels of language. We use texts from different composers, among which are Polo Montañés, Pablo Milanés, Eliades Ochoa, El Guayabero, Decemer Bueno, Raúl Paz, Silvio Rodríguez, César Portillo de la Luz, Compay Segundo. 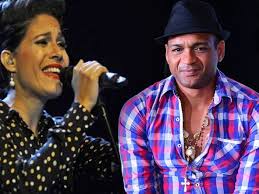